Since starting to wake up, children will be treated to cartoon shows on several television stations. Of course this will affect the condition of the child who is preparing to go to school.
In addition to breakfast, children also need to prepare all things related to school, starting from bathing, dressing, tidying books and more. Does the presence of these cartoon films make children motivated to get up early, or even fun watching then forget to go to school? 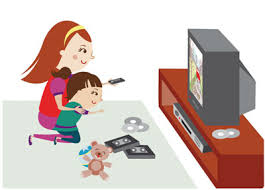 Morning cartoons will encourage children to go to school.

Mother’s father can use cartoons to motivate children to get up early. Can also be used as a friend in preparing school equipment. Of course with the right guidance and direction from his father’s father.

Cartoon movies will be a barrier to children going to school. 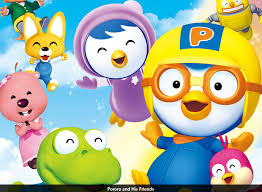 Conversely, morning entertainment shows for children will become a barrier for your child to go to school. I was so engrossed in watching his favorite cartoons that the child would be slow to take a shower, have breakfast or something else. The child will continue watching and forget about the preparation for going to school. 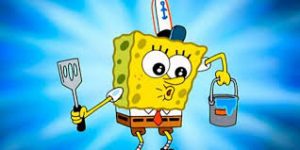 This is our job as parents to be able to manage television shows as part of their children’s educational motivation. The key, giving direction, mentoring and good examples to children.
Mother’s father was supposed to wake up early, before dawn as a preparation for dawn, as well as wake up family members early. Isn’t a good example exceeding a thousand words spoken?